ETAI Society of the Republic of Macedonia was funded in February 1981 with main purpose to stimulate and coordinate technology trends in engineering fields, to initiate knowledge transfer of new technologies and encourage its practical implementation.The first President of the Society in a period of (…) was Prof. Georgi Dimirovski, PhD, who contributed to the Society development inspiring young scientists in their work and efforts to bring science to a practical implementation.

The next President in a period of (…) was Prof. Mile Stankovski, PhD, who gave new quality level to the Society and conferences involving and developing cooperation with international universities from the region and Europe. He was followed by young and enthusiastic Prof. Aleksandar Ristevski, PhD, in a period of (…), who opened ETAI scientific conference to the business area and develop successful mutual cooperation between scientist and practitioners. In his period, ETAI conferences became respected international conferences.

ETAI conferences started in 1982, a year after the foundation of the ETAI Society, and the last one was held in 2015, all in the ambient of the exceptional natural beauty and cultural heritage of Ohrid area, protected by the UNESCO. Following its interdisciplinary character, the main goal of the ETAI conferences is to bring together researchers and practitioners to present, discuss and further develop views on the state of the art in both, theoretical and applied aspects in the areas of Electronics, Telecommunications, Automatics and Informatics. The key intention is to create a forum where theoretical and practical experiences can be exchanged, as well as debated in all their details.

The ETAI conferences are traditionally supported by a number of enthusiasts and organizations. We would like to thank all who made contribution towards successful realization of the conferences.

Following its interdisciplinary character, the scope of the Conference is rather broad. Its purpose is to present state of the art and advance both the theoretical and applied aspects in the areas of Electronics, Telecommunications, Automation and Informatics. The goal of the Conference is to provide a forum for sharing knowledge and experience among experts from both academic institutions. Link to previous conferences 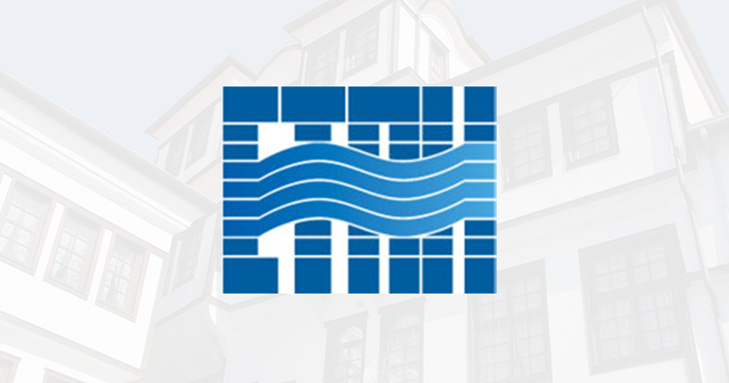 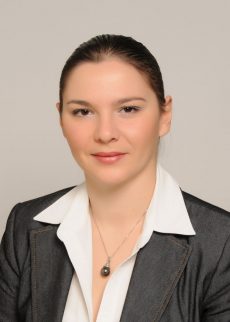 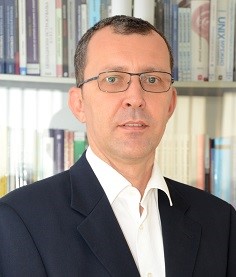